We looked inside some of the tweets by @EricCross04 and found useful information for you. 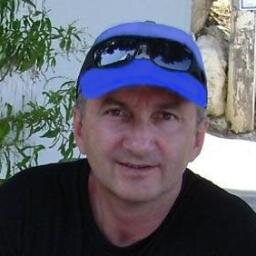 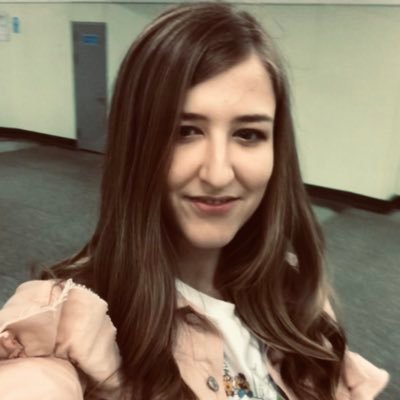 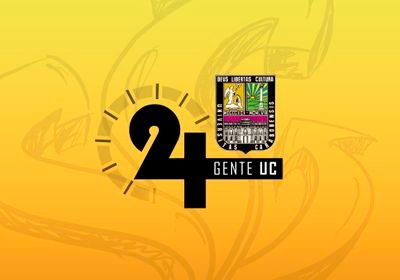 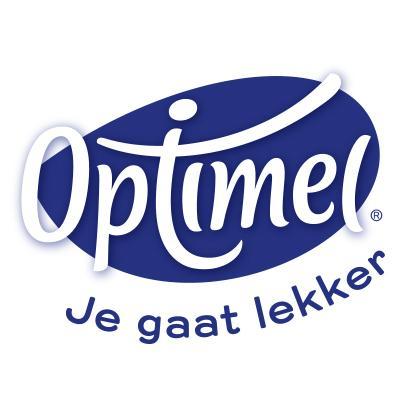 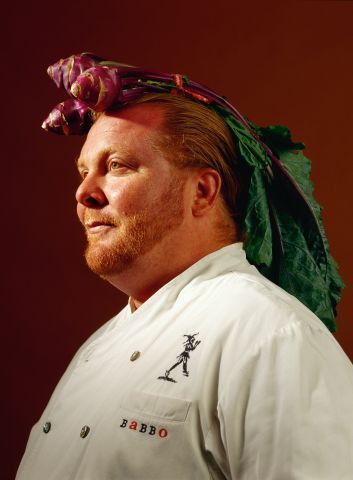 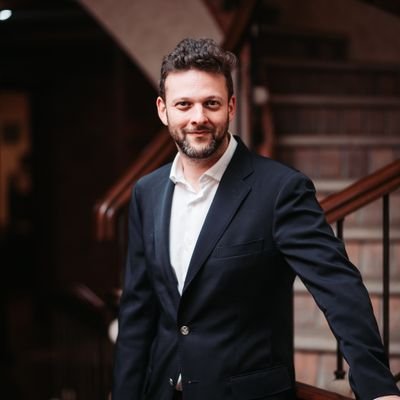 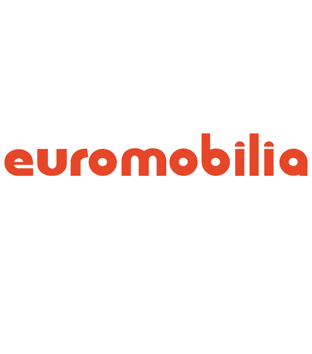 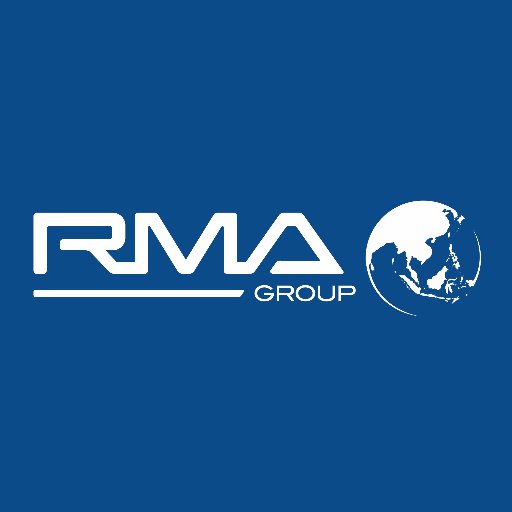 ⚾ My latest on @Fantrax ⚾ Seven outfielders to target in the late-rounds that have the upside to vastly outperform their ADP, including Franchy Cordero of the #Padres and Ian Happ of the #Cubs #FantasyBaseball

Royce Lewis cranks the second pitch to the left-field wall for a leadoff double and moves to third on a wild pitch. Healthy spring Royce Lewis is already fun. 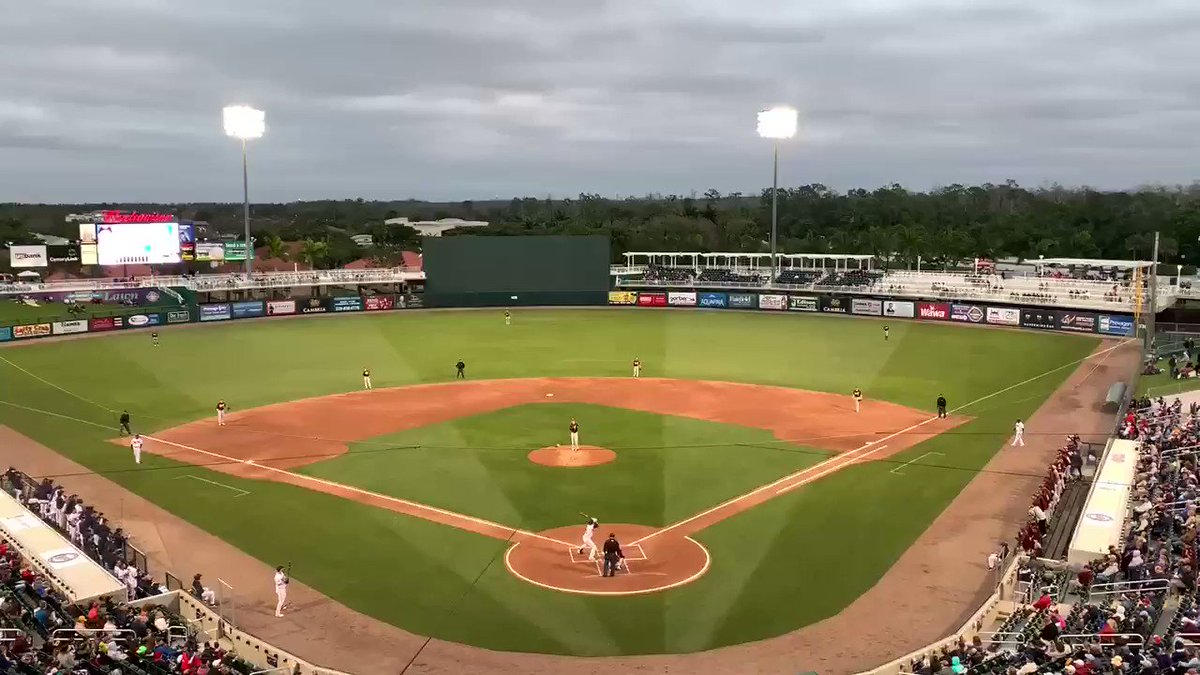 AFL Royce Lewis was a beast. 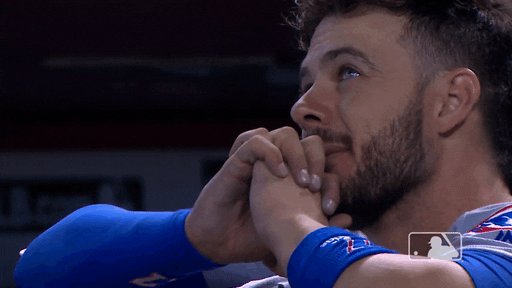 @EricCross04 Any chance Adley Rutschman makes it up this year or is he more likely in 2021?

@EricCross04 hey just finished listening to @NastyCastPod OF outside top 30 and didn't hear much on Bryan Reynolds. Definitely gonna pick him up but should I stay away? Thanks!!!

Reynolds is underrated. Great late-round AVG source with the skills to hit .300 with 15-20 HR and maybe even 5 SB. Not a sexy pick by any means, but a safer floor guy to round out your roster. #FantasyBaseball 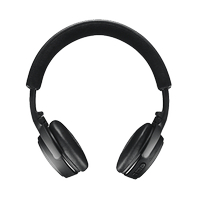 Do you think Orelvis Martínez has Noelvi Marte upside in dynasty?

No. Martinez doesn't have Marte's speed. AVG/HR could be fairly similar, but Martinez doesn't nearly have the same speed. With that said, I'm pretty high on Martinez and think he could push top-25 dynasty prospect status later this year. #FantasyBaseball #BlueJays

My squad from the @RotoBaller Industry #FantasyBaseball mock draft last night. Was picking out of the 11th spot, 12 teams total.

Today we drop our Rays Top 30 list. Led by You Know Who, even with recent trades this team remains stacked. Buy beyond the top names, there's a new set of names you're going to want to learn in the back half, write @mdthompFWFB and @ProspectJesus. 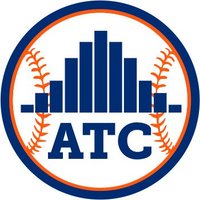 In Eric Cross' (@EricCross04) Pittsburgh Pirates Prospect he takes a lot a player who has been shooting up prospect rankings, Liover Peguero. Find out what he has to say about Peguero in his latest video 👇 #FantasyBaseball

Do you think Noelvi Marte is going to sneak up on them as he matures? 📈

Noelvi Marte definitely has the upside to do so. Big power/speed potential here and if he can maintain/improve his hit tool, watch out. Very easily could be a top-10 dynasty prospect by this time next year. #FantasyBaseball

Severino over Berrios. Although, I'm getting more and more worried about Sev's longterm durability. #FantasyBaseball

In his latest Prospect video Eric Cross (@EricCross04) takes a deeper look at Mitch Keller! Watch the full video in the link below 👇 #FantasyBaseball

@EricCross04 hey Eric do you see dodgers will smith being the full time catcher and what kinda numbers do you think we will see?

Luis Robert just went at pick 83 in the @RotoBaller #FantasyBaseball industry mock. I'm not going to say who by...

🚨⚾️ - New Article - Cleared For Takeoff: Potential Power Breakouts Which hitters stand to benefit most from a launch angle adjustment? Find out and get ahead of the next wave of #FantasyBaseball breakouts.