We looked inside some of the tweets by @JST11628229 and found useful information for you. 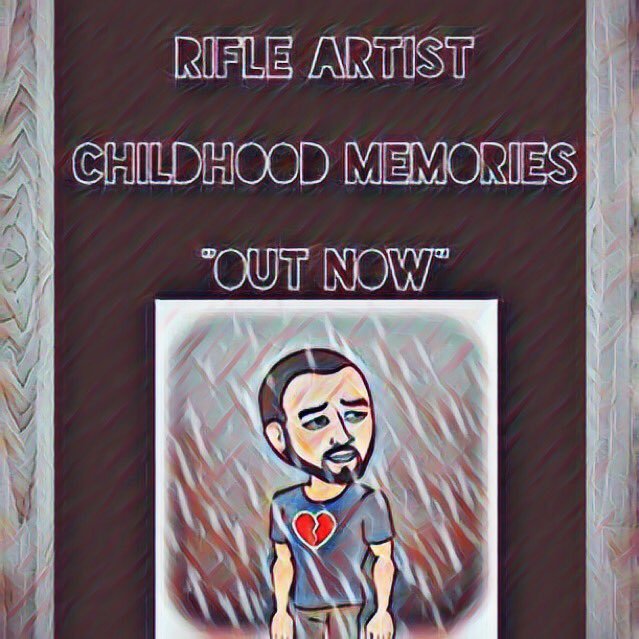 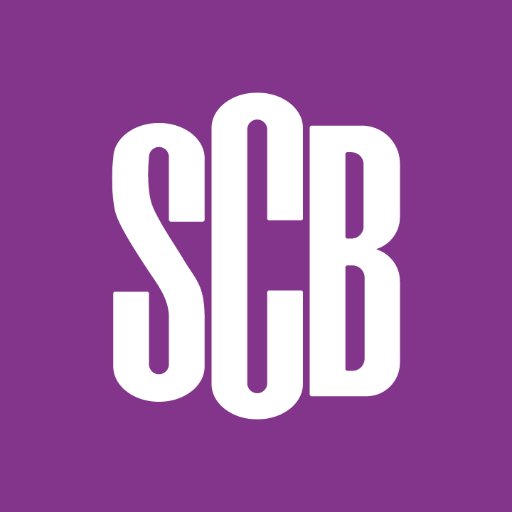 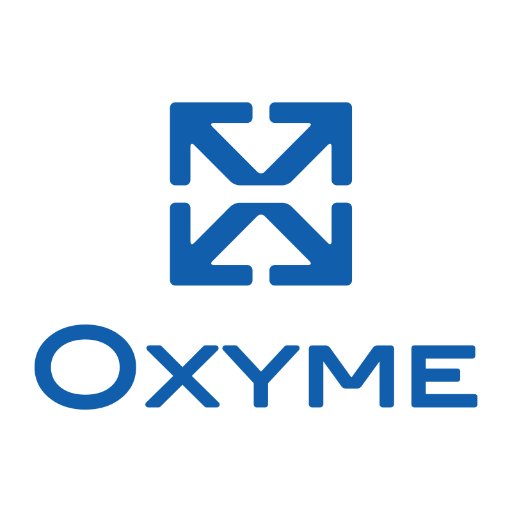 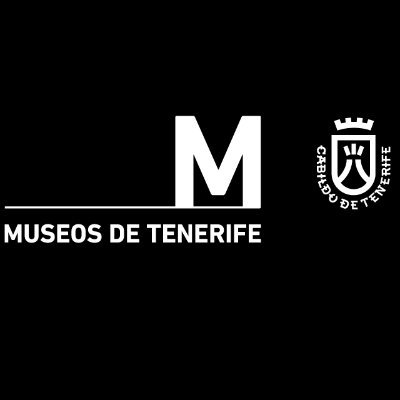 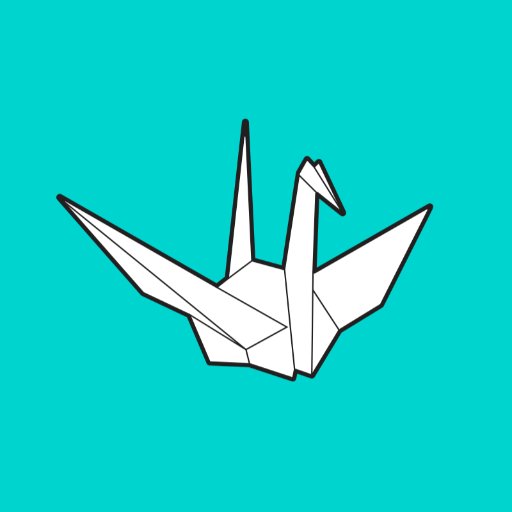 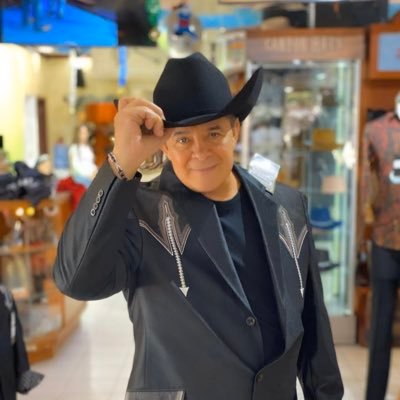 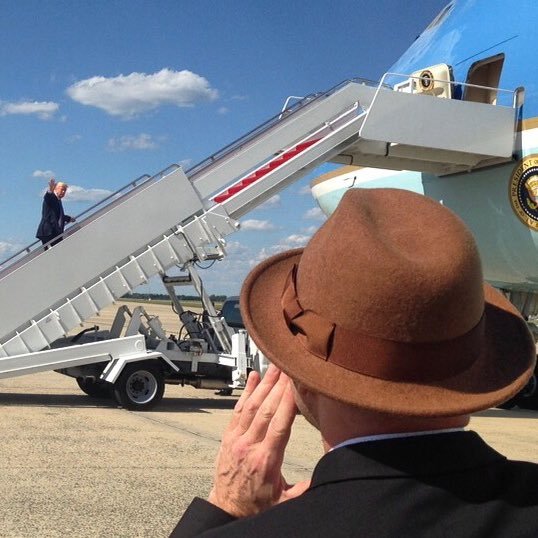 All of the problems with Prince William's 'bizarre' and 'irresponsible' pub photo shoot https://t.co/4mmB2cOA37

honestly this just makes me want to destroy the Democratic Party even more than I did already https://t.co/LuMEQptkjE 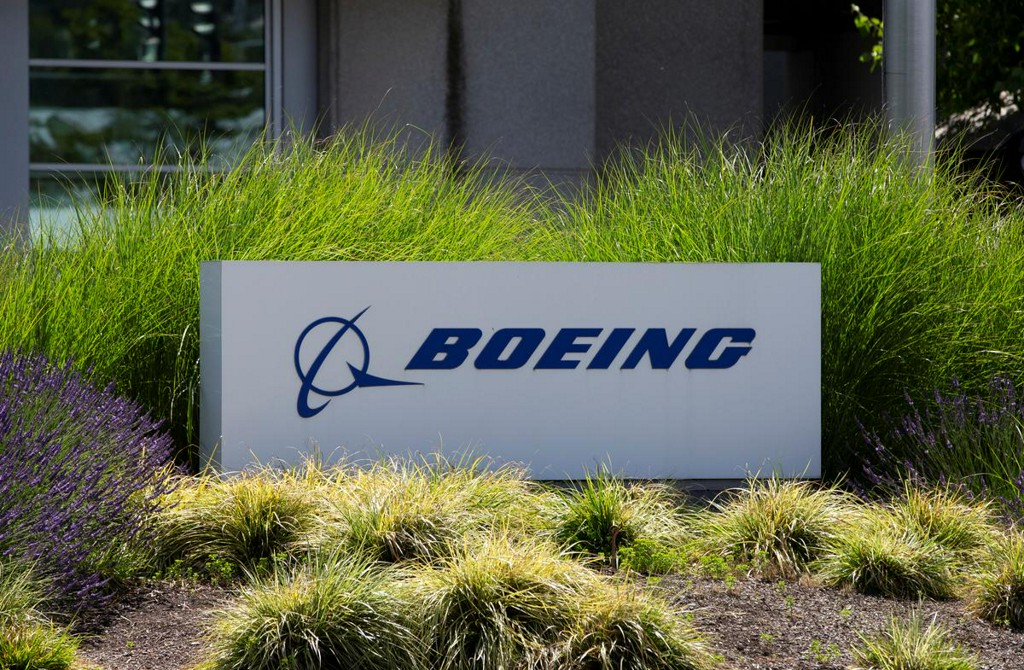 Slather away! Florida's governor signs a measure reversing a ban on sunscreen imposed by the city of Key West to help protect coral reefs and the fragile ecosystem they host. https://t.co/avGbJOMeea

Neoliberals welcoming GWB, John Bolton, Dick Cheney, into the party I mean WTF is going on??

Wow the police really think the rules just don’t apply to them. And they don’t care if they get us sick either. https://t.co/0kWKyar23n

I was talking about this, specifically. I am having trouble explaining it besides Biden's malarkey being highly contageous. https://t.co/logmIzjan1

White couple blocks Hispanic man from parking in his own garage in viral video https://t.co/V8F1elXsaK

This angry Florida woman argued today against the mask mandate, while bringing up the devil, 5G, Bill Gates, Hillary Clinton, "the pedophiles" and the deep state. Enjoy... https://t.co/yqKUZNQYLQ 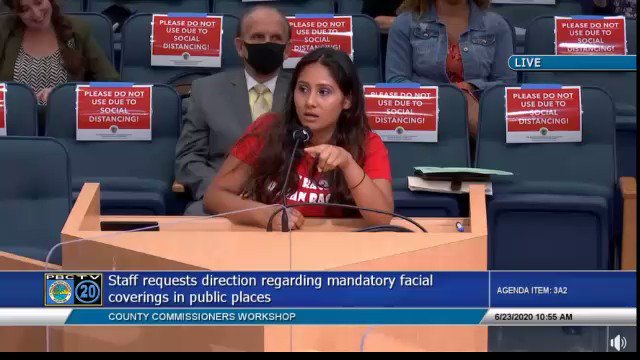 The people want to vote. https://t.co/ATYDrQcS3L 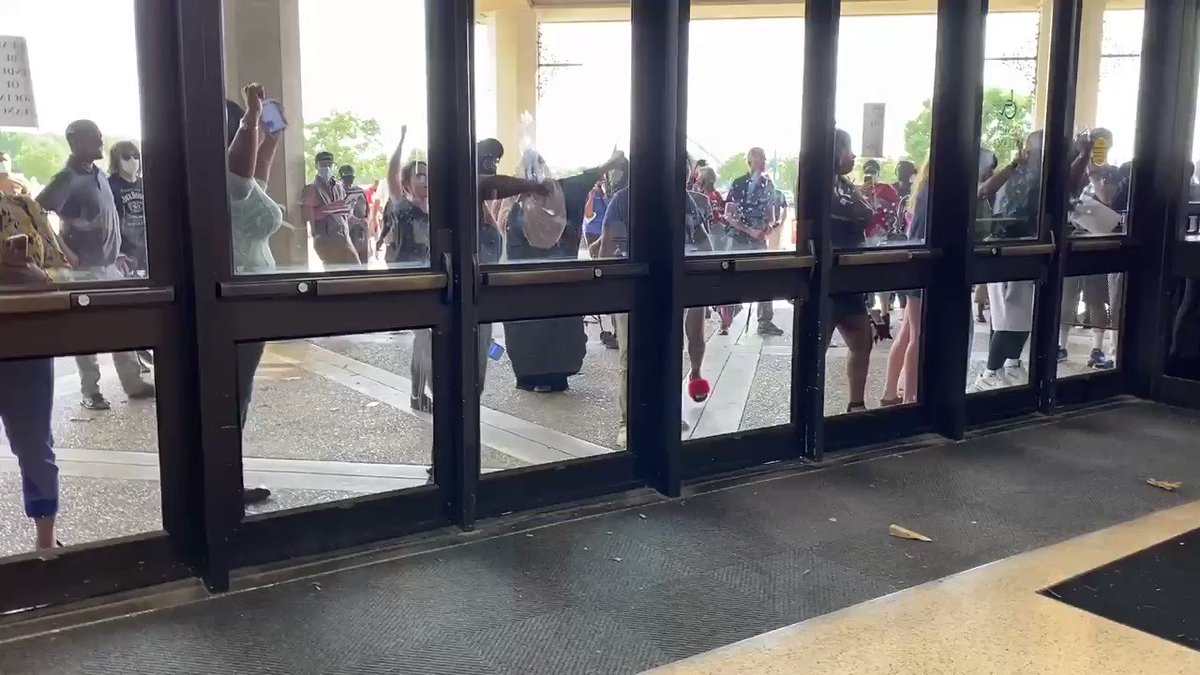 @JST11628229 @iluv2tweetdood I have no idea what Hillary was thinking, but I won't blame her for Bill's misdeeds. That's sexist. And she has plenty of her own sins to atone for. Off the top of my head. -Ramping up Drone Warfare -Honduras -Libya -Supporting the surveillance state. -the Russiagate hoax.

Not so. She’s was First Lady with US gov political ambitions to protect us, lead us, & Dems. That puts her above the lame demure Goldwater Girl wife who just hubby fling lump it. So you can HRC reverse sexism “Bro” slur take that to the $200,000 speaking fee, access bribe, bank. https://t.co/pnZ0LDJjYV