We looked inside some of the tweets by @JoeKGoldstein and found useful information for you. 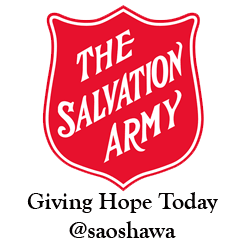 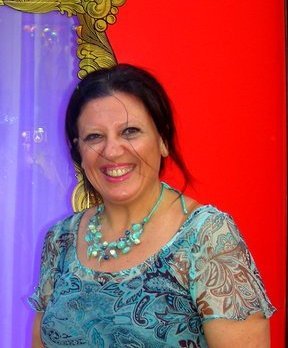 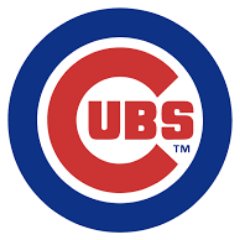 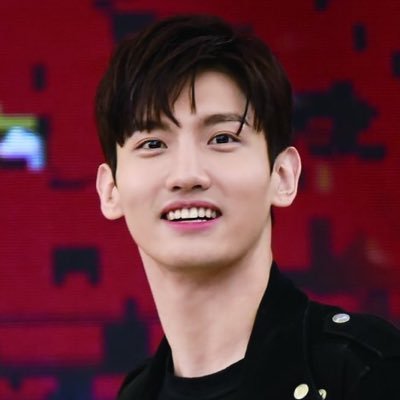 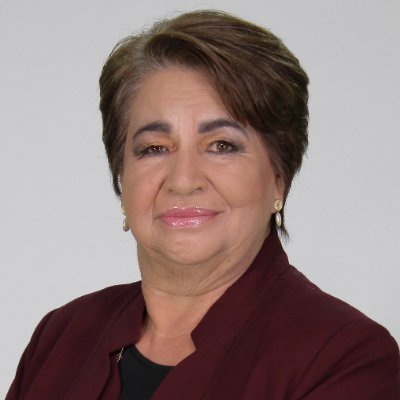 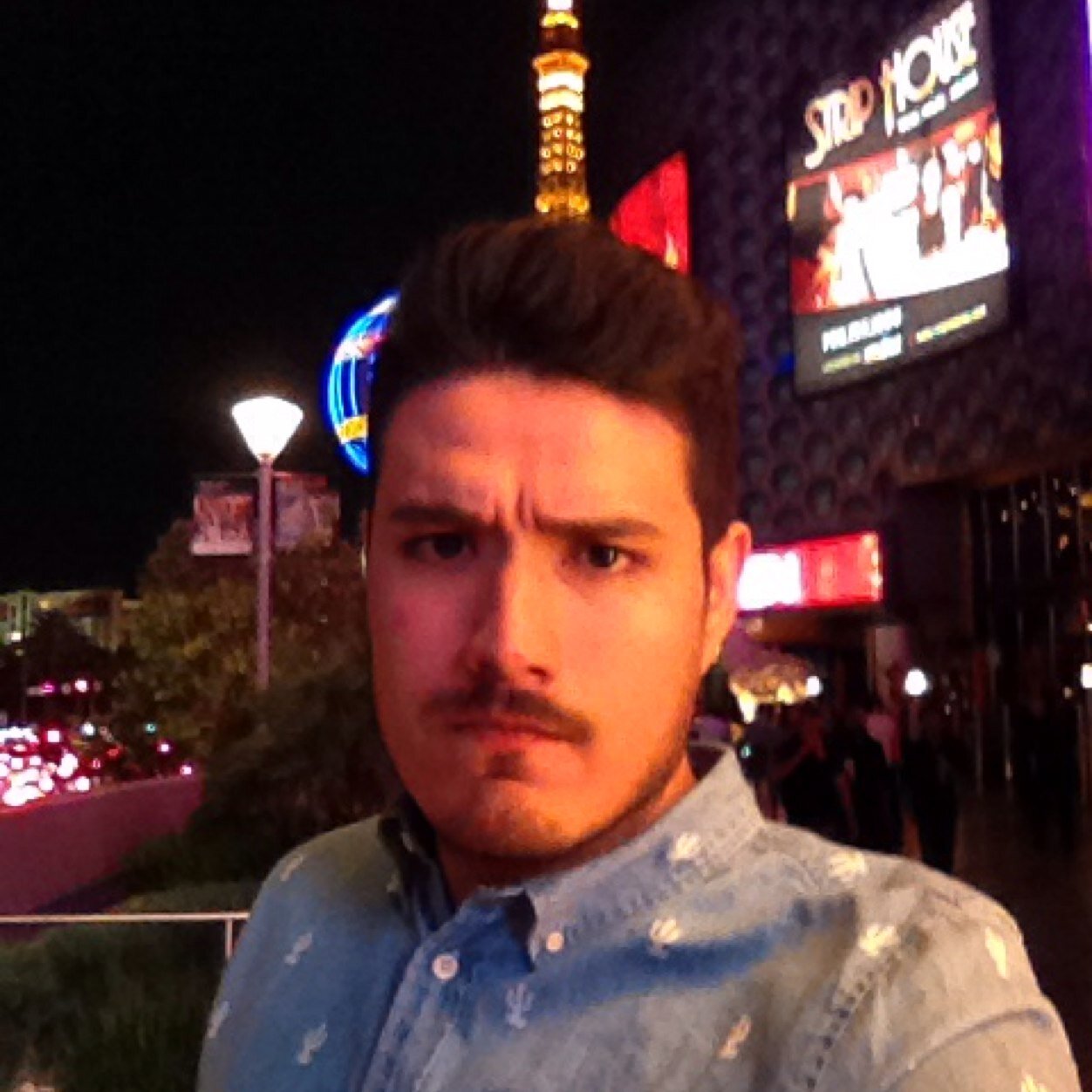 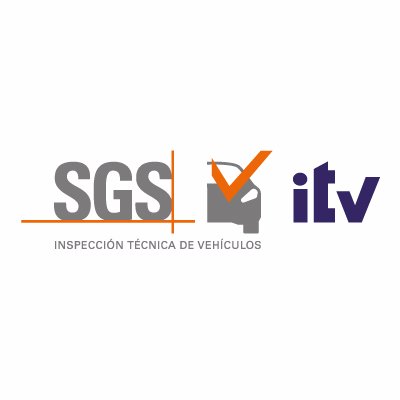 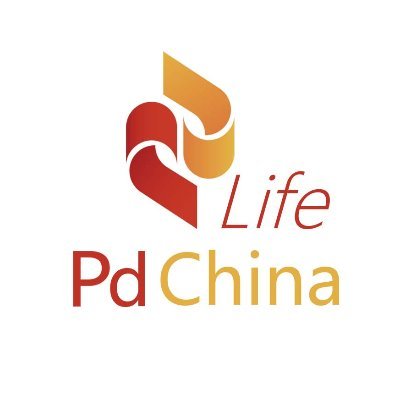 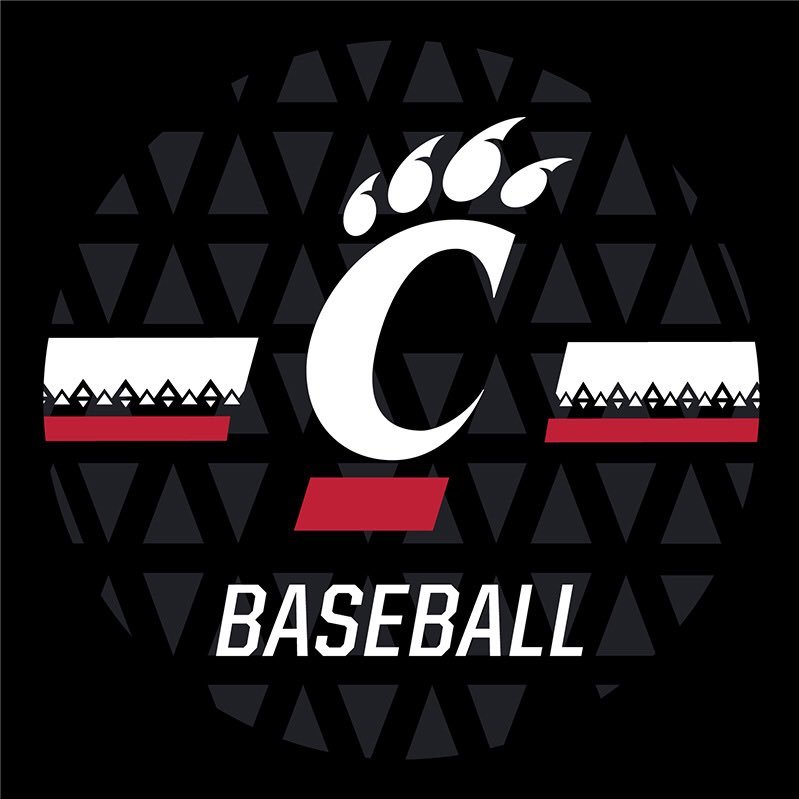 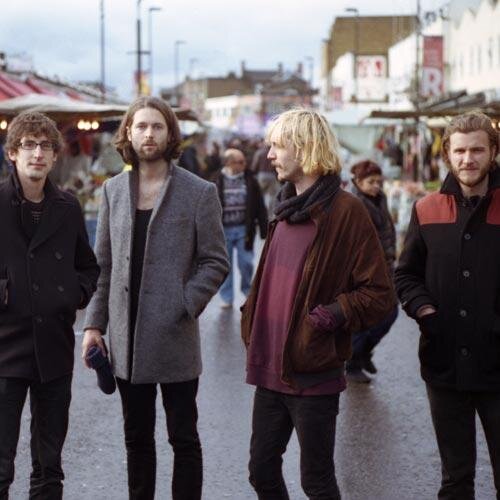 The "Continued on Page 12" freezes you. https://t.co/Z5vqwWdipB 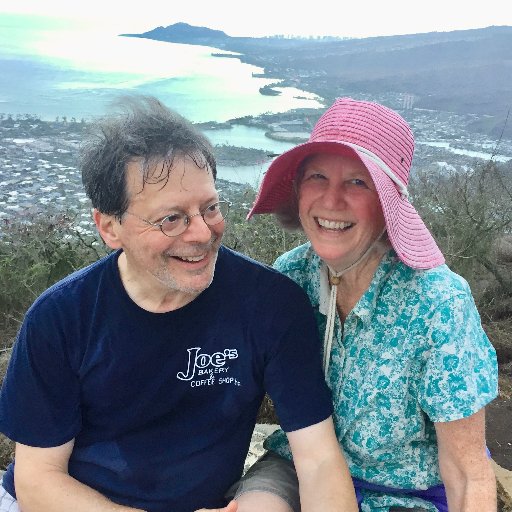 “This thing that was happening to me felt very mysterious,” David Vargas recalled. “But I realized I wasn’t the only one in the dark. The doctors didn’t really understand my condition and why it was happening.” https://t.co/zeIQplHCAf 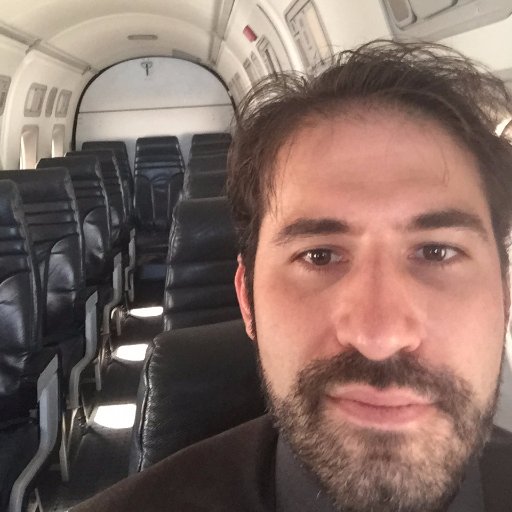 Transit spends about $300 million annually to staff what used to be token booths, even though the vast majority of fares are now sold through machines. Isn't it time that these jobs were reimagined for more necessary work, like, say, filling hand sanitizers? Good for all sides. https://t.co/2v2ITX7cnl

A year ago I was in eastern Congo reporting on Ebola. Hand washing stations (just a water cooler full of chlorinated water) were everywhere. But in NY good luck finding a place to wash your hands in public. It’s baffling. https://t.co/bbUFU3tkmC 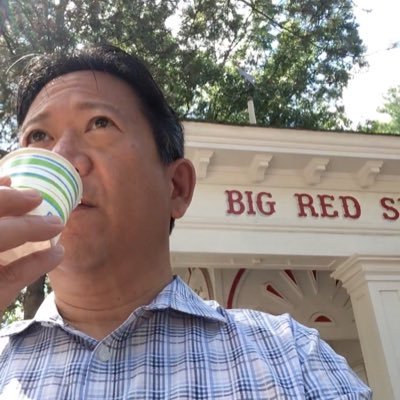 The level of anger directed at the media from these protestors was alarming. As always, I will tell a fair and unbiased story today. https://t.co/5jCR0YY9VH 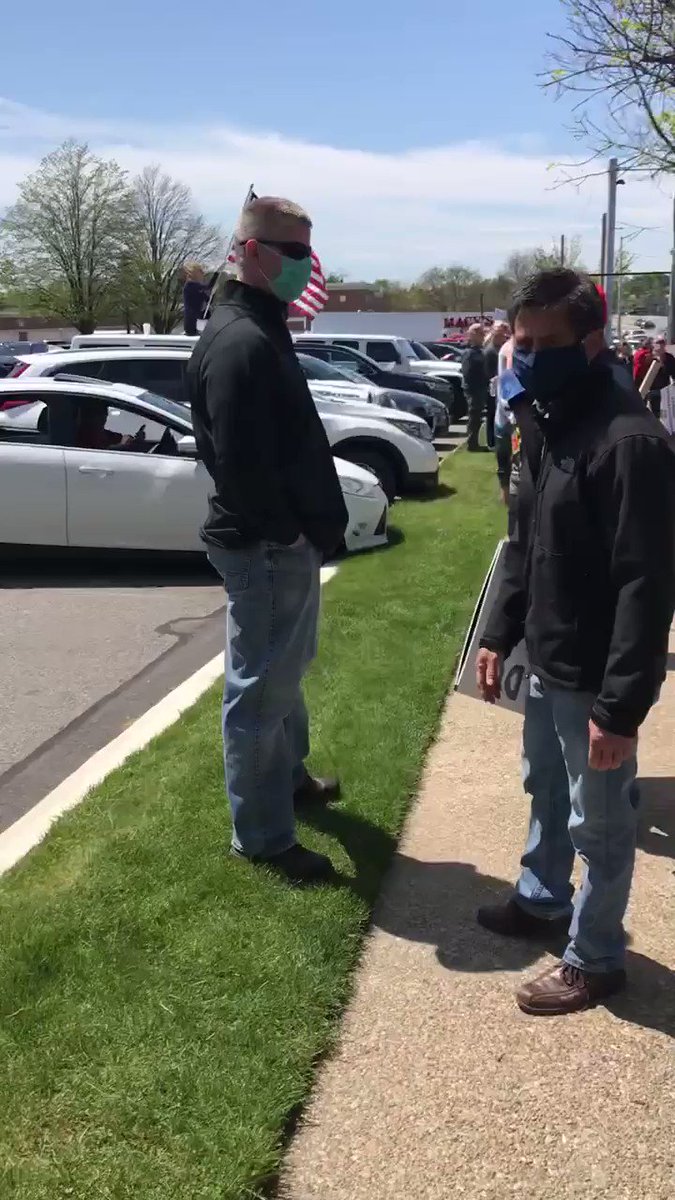 NYC is hiring thousands of covid 19 contact tracers. The job posting says candidates should “have a demonstrated commitment to supporting communities who have experienced systemic oppression and bias.” Is that unusual language for a gov’t job posting? https://t.co/fMcJWuFZxN 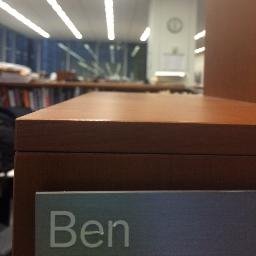 This is a critical story by the ace, @jimdwyernyt, on how New York's history of hospital rivalries has affected care during the pandemic; and lessons that could have been learned from 9/11. https://t.co/bF79Ml01db 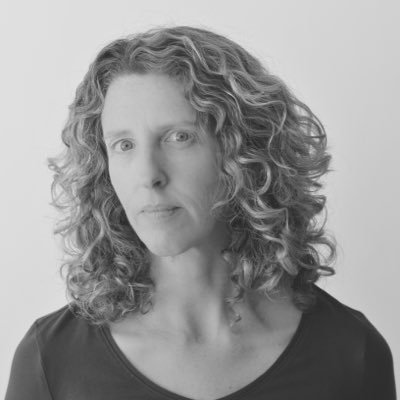 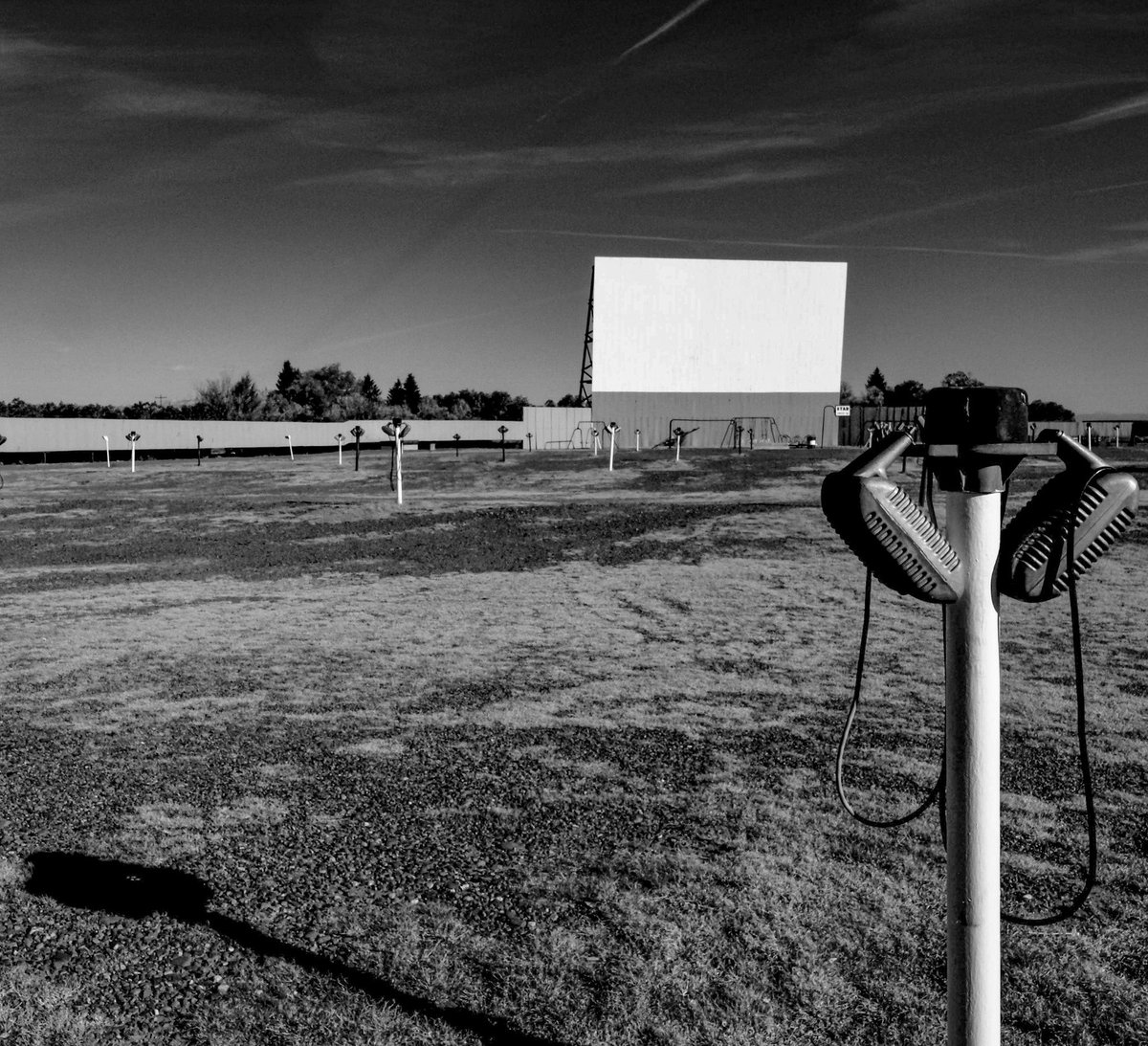 Bring back the drive-ins https://t.co/BFjF7T43UT 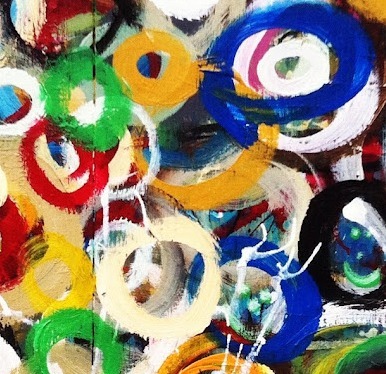 “Why don’t they call 911 to put out the fire in hell?” What happens to people with developmental disabilities whose caregivers became victims of Covid-19? The story of Junior, by @JoeKGoldstein https://t.co/chsNlMpBlt

“Truthfully, she was afraid of having the virus, because she didn’t want to leave her son,” she said. “What’s going to happen to him, you know?” https://t.co/jWaSaibwBy 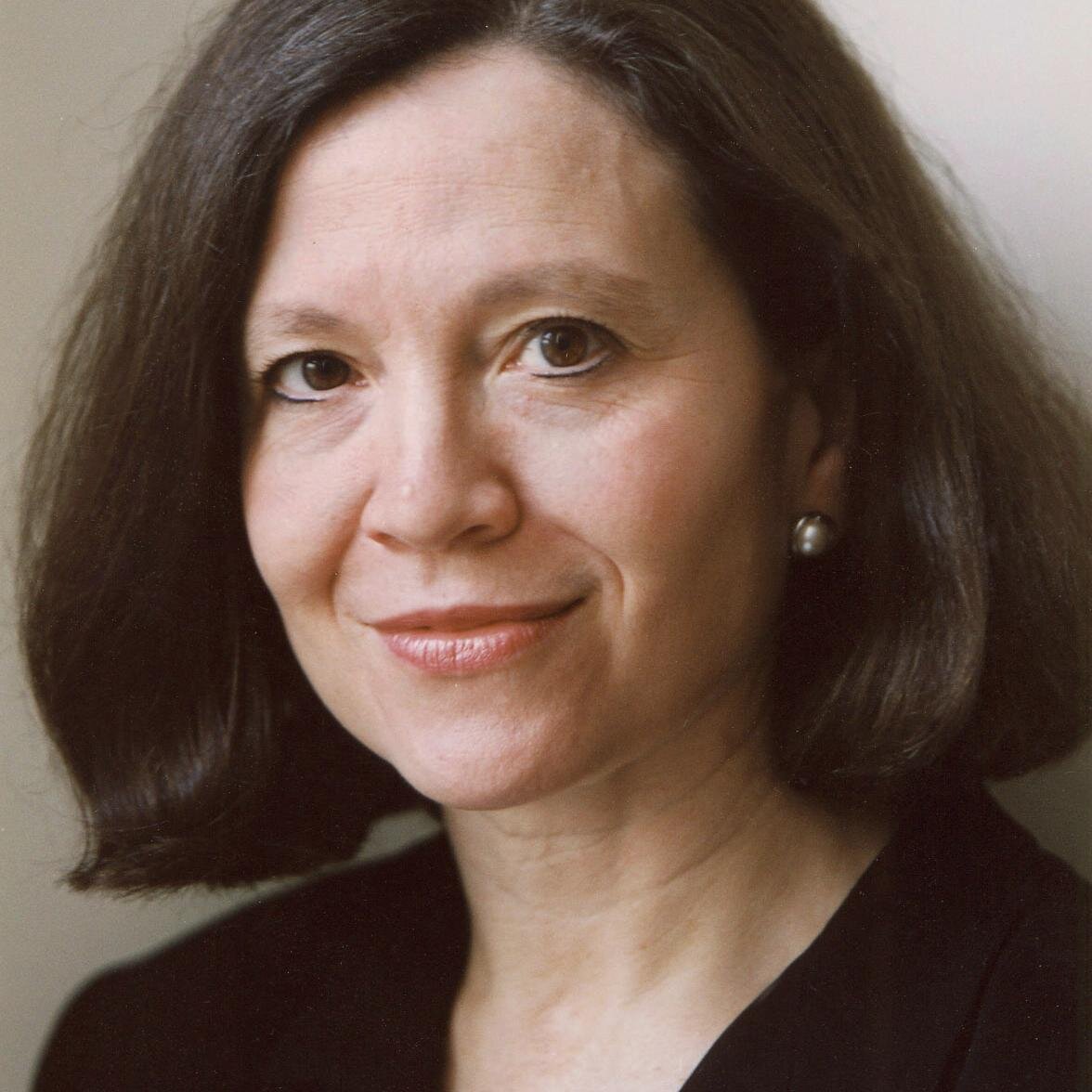 “Mommy,” he cried out, before he stopped breathing. His face started turning purple. His 15-year-old brother, a boy scout, began chest compressions, stopping only when the ambulance arrived, his father said. Terrifying cases of kids w Covid-linked syndrome https://t.co/89jFDGqpr1

NYC’s Health Dept says 15 children —many with Covid— have come down with a “multi-system inflammatory syndrome” that is not yet fully understood. It has some features of toxic shock syndrome.

She could hear the patient coughing, and she took out her viola, which has a lower range of notes @BenWeiserNYT writes https://t.co/96EaPiQbKN 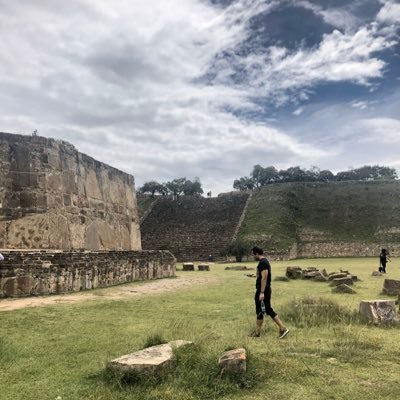 .@NYGovCuomo blames the media for not “blowing the bugle” on #COVID19 sooner. Calls out specifically @WSJ and @nytimes Last night Cuomo told @axios he regretted not blowing bugle sooner himself. He clearly does not like how that went over.

From Jan. 9 to March 1, the date the NY state government finally took the coronavirus threat seriously, the New York Times had more than 450 stories about the coronavirus. https://t.co/y2Eq78hb6g

Dionne Searcey
@dionnesearcey
a month ago

Wondering why your stimulus check is a few days late? It’s because Trump’s name is being printed on it - the first time a president’s name has appeared on an IRS disbursement, per WaPo https://t.co/haXfy5QeX0

In Guinea when the president was running for re-election in ‘15, he had money printed with images of his achievements on the backside. His country was fighting to end a deadly virus then - Ebola https://t.co/lfzAcPCZeN 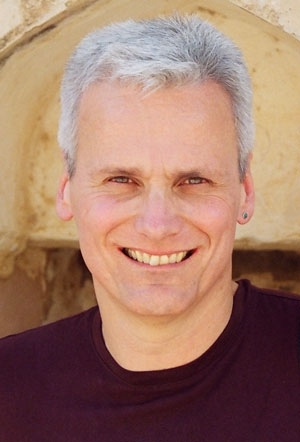 Michael Powell
@powellnyt
a month ago

Today is 73rd anniversary of one of the most transformative days in American Society: Jackie Robinson's first game in the major leagues at Ebbets Field. The ball was still white but not every player ... 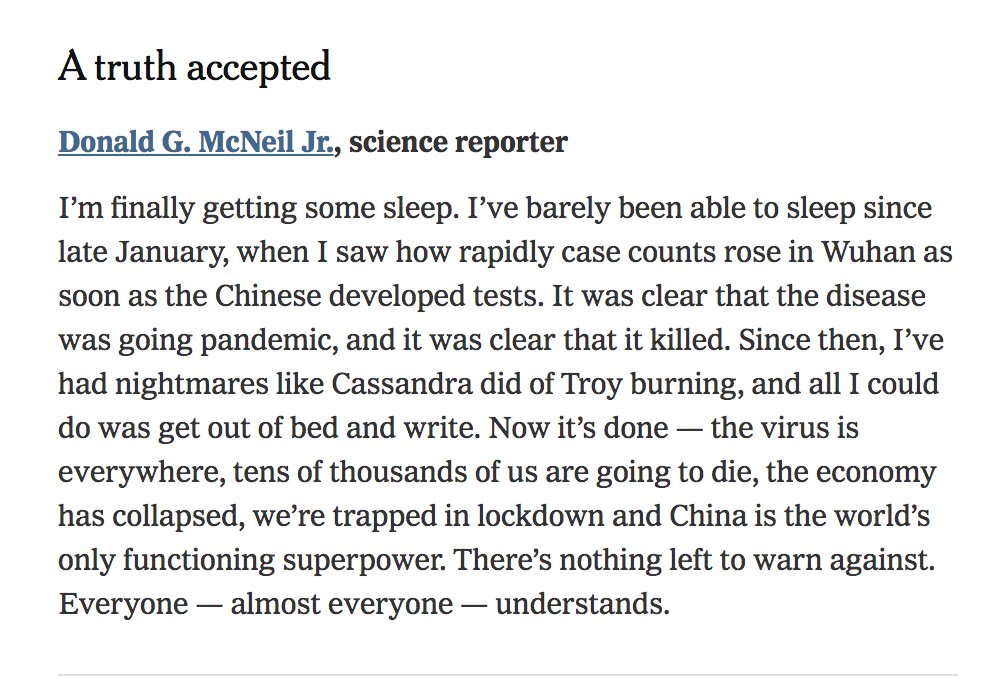