We looked inside some of the tweets by @Kefi247 and found useful information for you.

Kevin Grahl
@Kefi247
a month ago 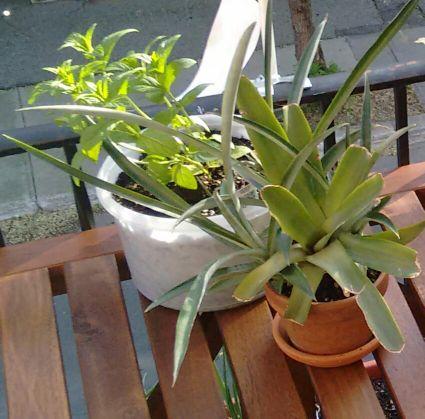 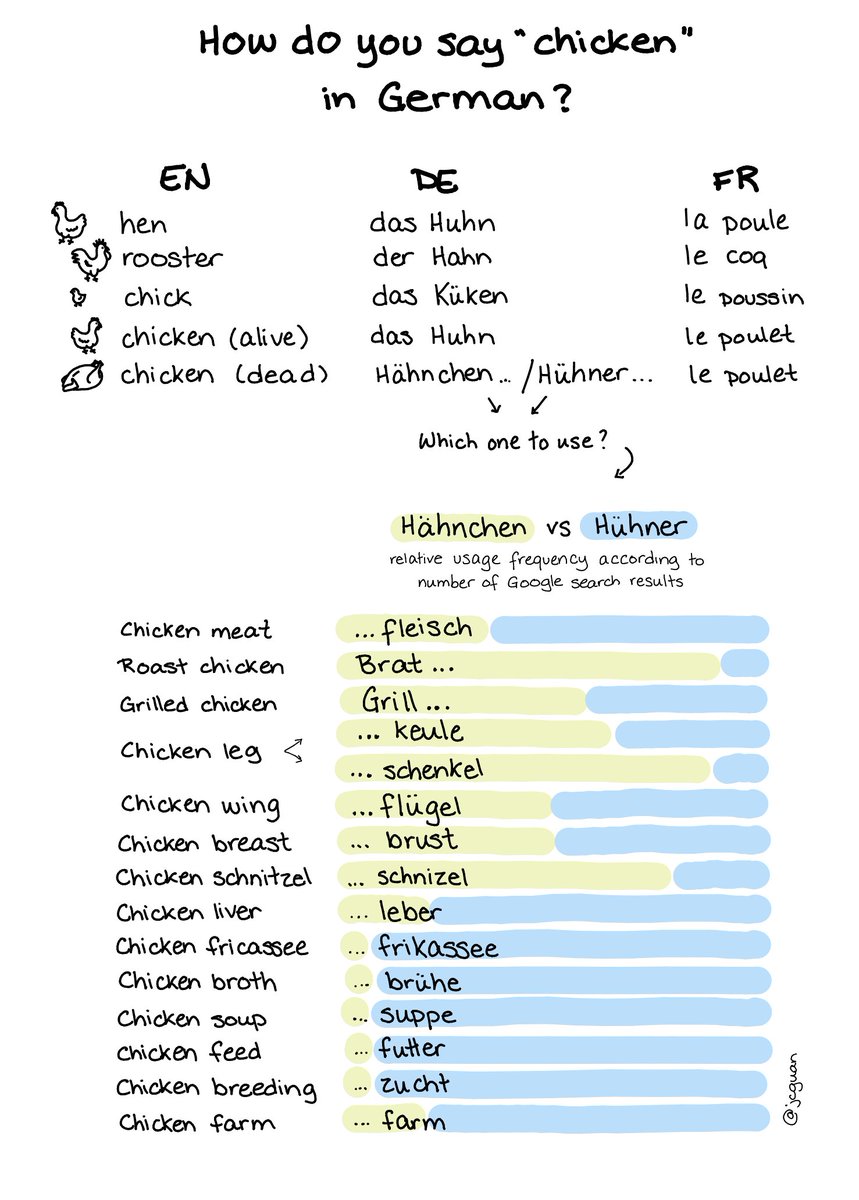 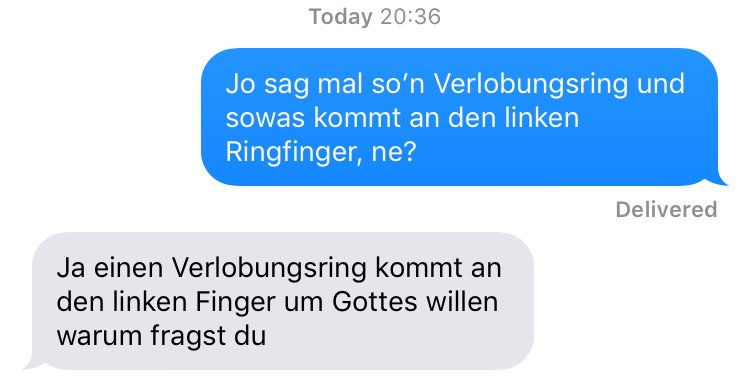 On March 14 of last year, just after midnight, a man was gunned down outside his home in Arizona. Blurry video showed shots being fired from a white Honda. There were no known witnesses to the crime. Other leads went cold. The police turned to Google. https://t.co/ighzx7Yy8c

When we think of mobile phone metadata & geolocation, we usually think of the wireless carriers themselves (pen registers, call detail records, tower dumps, etc). But Google has much of the same data, and law enforcement has taken note. Some terrific reporting by @jenvalentino . https://t.co/Q0lN2JJLOU 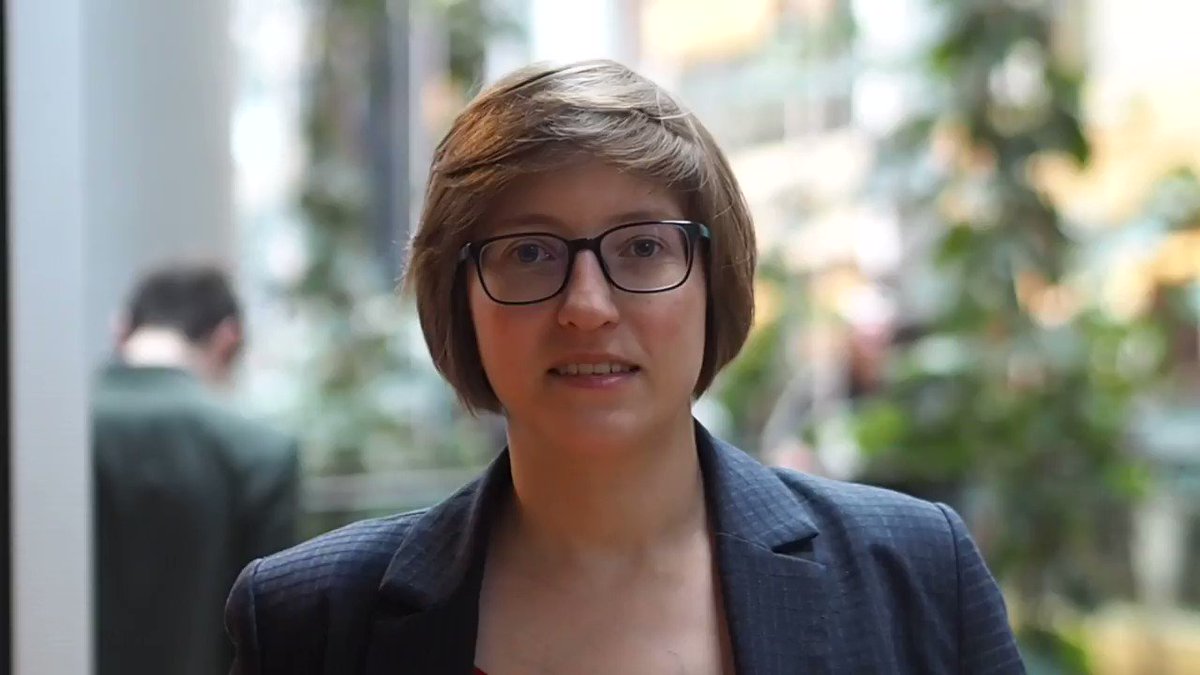