We looked inside some of the tweets by @hazaaaaaardeden and found useful information for you.

60% of U.S. smartphone owners now visit their favorite social networking sites on a daily basis, up from 54% in 2011.

WE ARE IN A CHAMPIONS LEAGUE FINAL
@flameosumeet
8 months ago

In July/August Arsenal are making the top 4 but come May it’s “our squad is poor1!1!1”

This is a United Chelsea combined 11 btw https://t.co/ImWSChNyLX

We are in the champions league final man everyone should get in this team😭😭 https://t.co/68c69VqNgk

mahrez now lowkey has a better legacy than hazard... https://t.co/3Q39kMR3a4 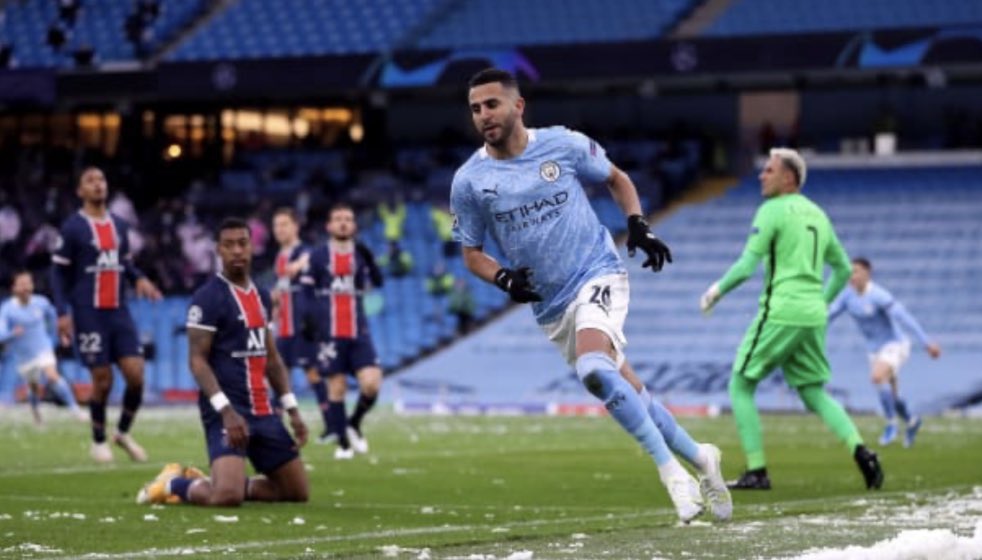 So gary cahill has a bigger legacy than all the players who have played for man city? https://t.co/XBZwbux3SH

Chelsea fans try to force a rivalry with Arsenal all the time it's hilarious. Our rivals are Spurs, United, Liverpool and then Chelsea. We don't look for when we play Chelsea at the start of the season like we do with the others.

if you followed football just by twitter, you’d think arsenal were a team fighting for the title and winning trophies year after year. You’d be shocked if I told you they’ve not won the league in 17 years and are 9th in the league, and on the brink of being knocked out of the UEL https://t.co/zGfwKBRf0n

WE ARE IN A CHAMPIONS LEAGUE FINAL
@flameosumeet
5 days ago 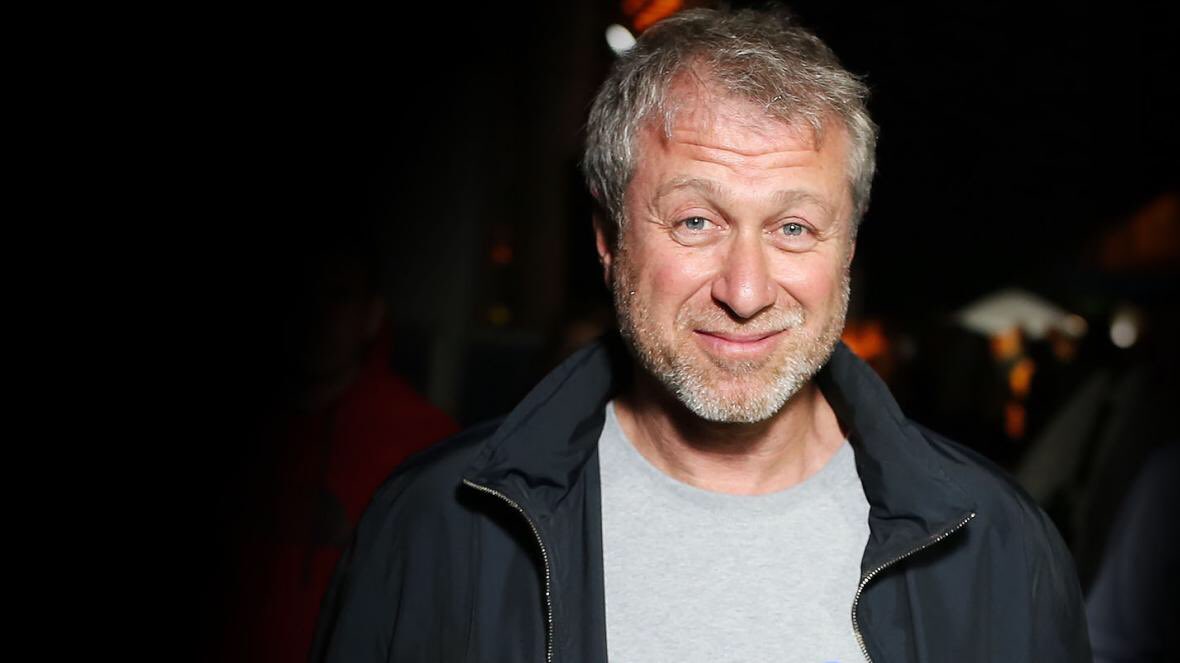 We are going to Wembley again bro https://t.co/LO5pePzmoy

Funny how Thiago Silva got sent off for a refereeing error and only Chelsea fans cared. Chelsea get one favourable decision everyone knows about it. 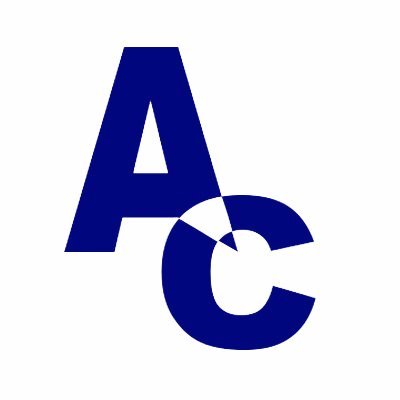 Jorginho: "Look, I'll be really sincere here on [Frank] Lampard. I believe, given he was a legend at the club, he skipped some steps necessary for learning before moving to a big club." [via @espn] 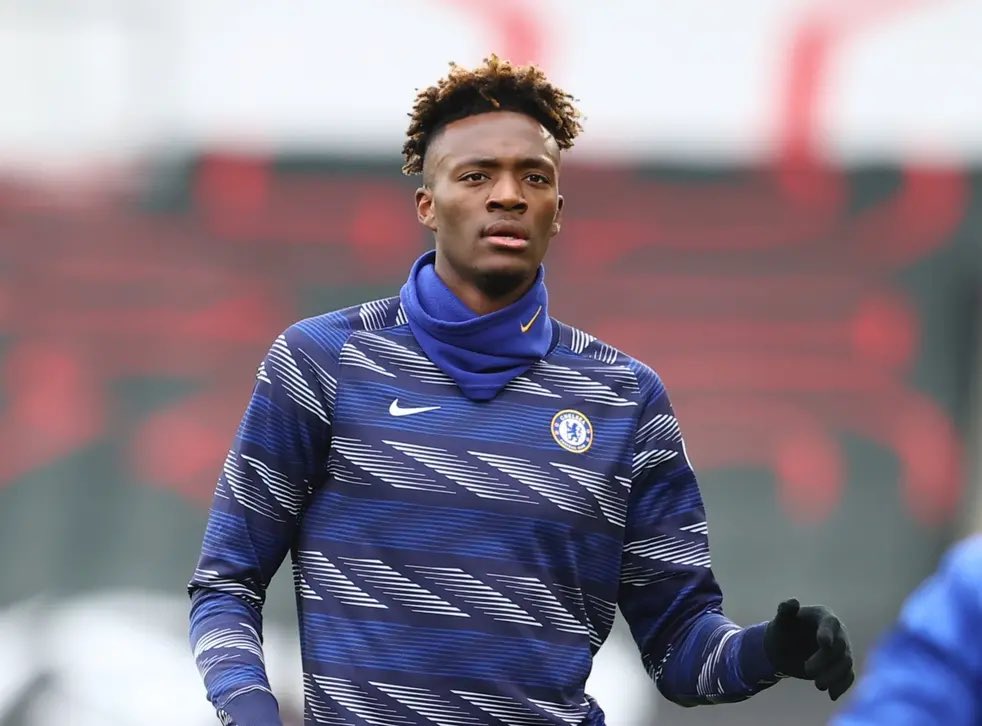 Owners beginning to sit up and take notice. Hearing one owner close to throwing the towel in and putting his club up for sale

Scenes when it is roman https://t.co/RQT1tFvMNZ 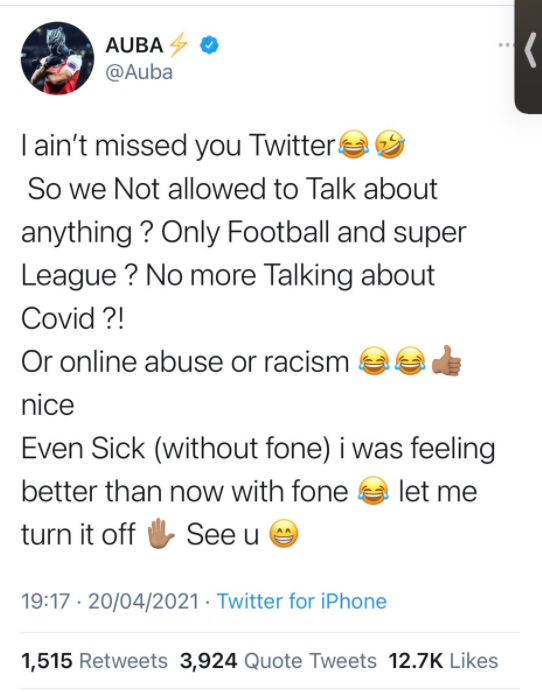 He makes a great point but he worded it wrong and used way too many emojis https://t.co/h6bozC3YPc

We are in the fa cup finals and ucl semis👍 https://t.co/g7MnoIMhV1

🚨| Super League clubs will reportedly be out of the FIFA video game franchise, starting from FIFA 22. #rmalive 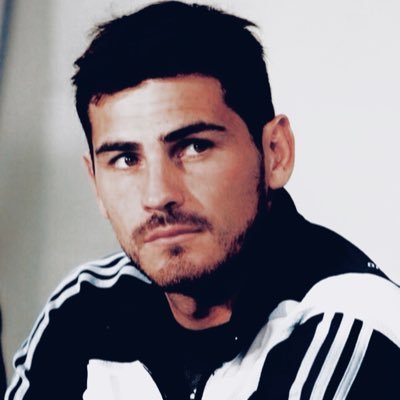 Let it be clear that UEFA is upset because they will lose A LOT of money. They aren’t worried about the fans for a single second. They are worried about your money. 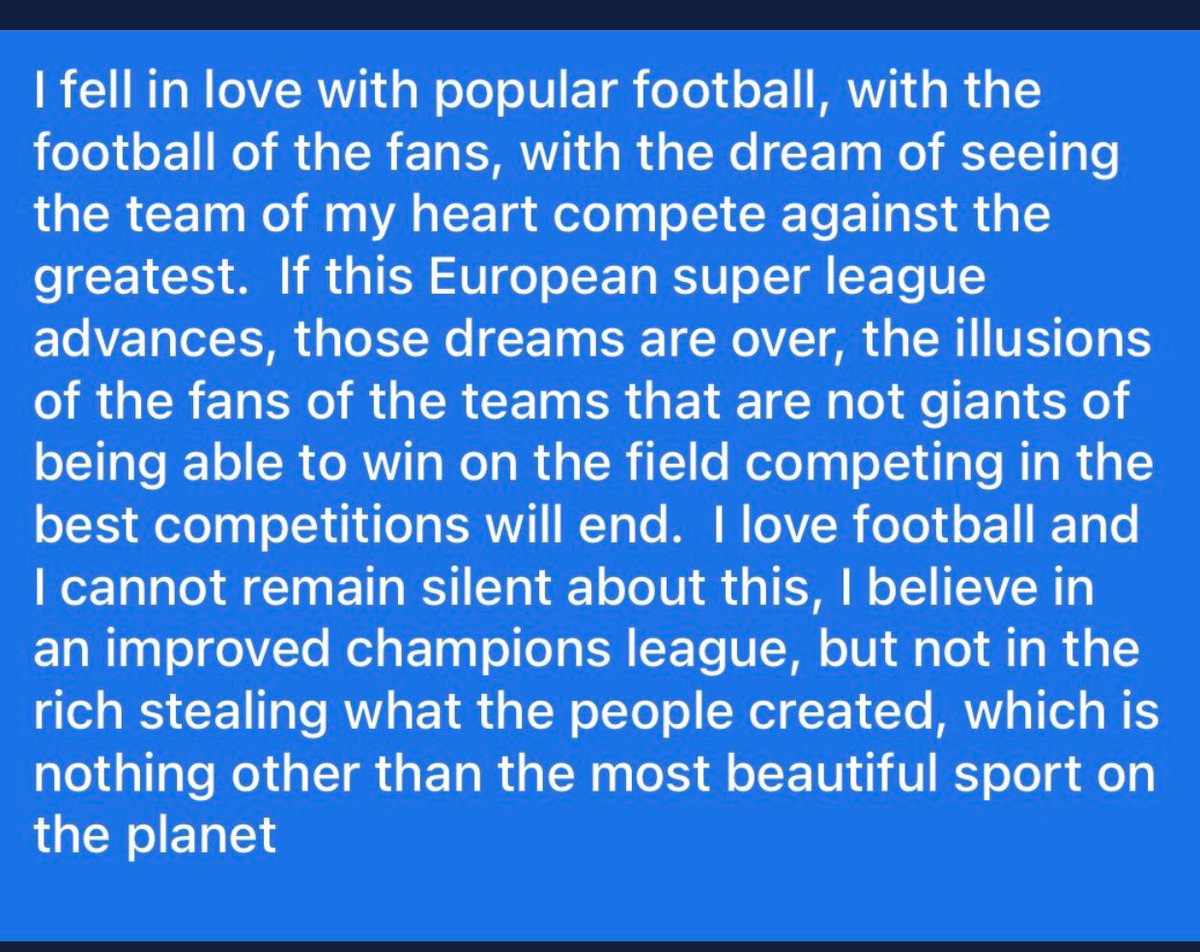