Change it’s name #Cov19 Bet if it was tag #Ebola yahs wouldnt be crying Oow I can’t see nana I want to go holiday I WANT my friends blah blah blah You’d be locking your doors #SA #AU & fucking idiots of ‘It doesn’t exist’? all those Doctors Nurses conspired with the #Gov to Lie? 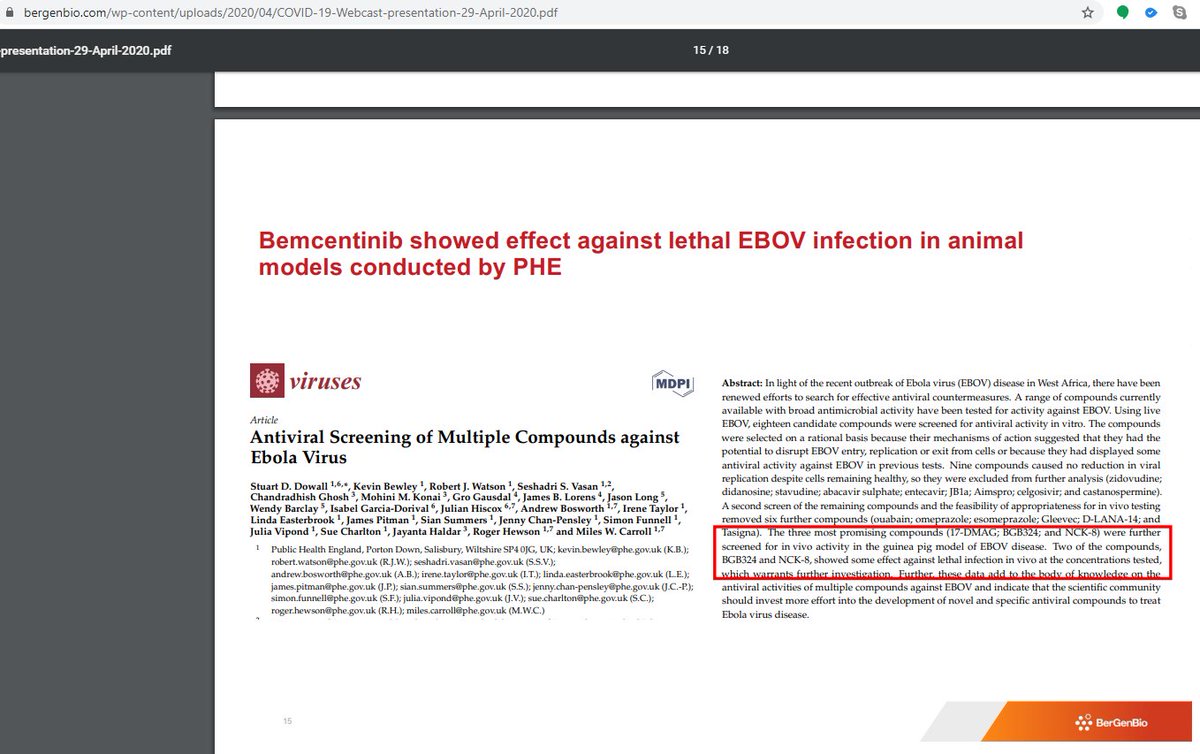 It is worth noting that BerGenBio were well aware from previous research in an earlier #Ebola outbreak that #Bemcentinib and #AXL had very interesting traits in fighting viruses. See the following video from last december: https://t.co/p6rWsL7j3K https://t.co/DWis1gQ9Me 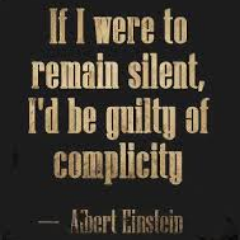 @GondoNhema @lilomatic Did u not see US scientitst #JudyMikovits exposing that they taught #ebola to infect humans because it wasn't able to. The documentary that google has been suppressing exposing #COVID19 is a boweapon made in US lab & vaccines will kill. Blacks r targeted https://t.co/Yww97P9qj5 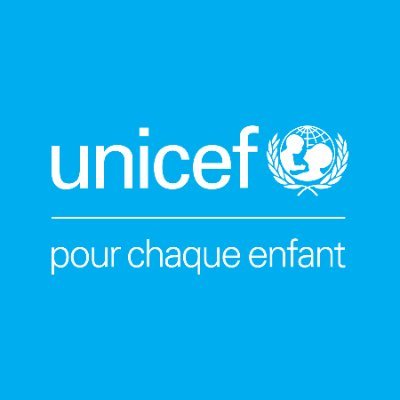 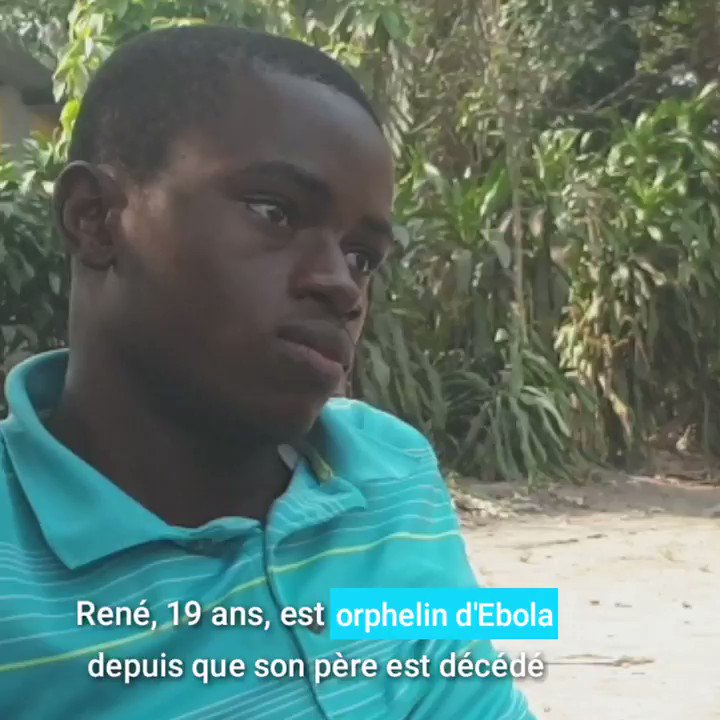 In the #DRC 🇨🇩 , our Rapid Response Team is working with national and international health partners to rehabilitate an #Ebola Treatment Centre in Mbandaka where a new outbreak of the virus was recently confirmed. Learn more about our response ⬇️ https://t.co/GYaizr6o6t 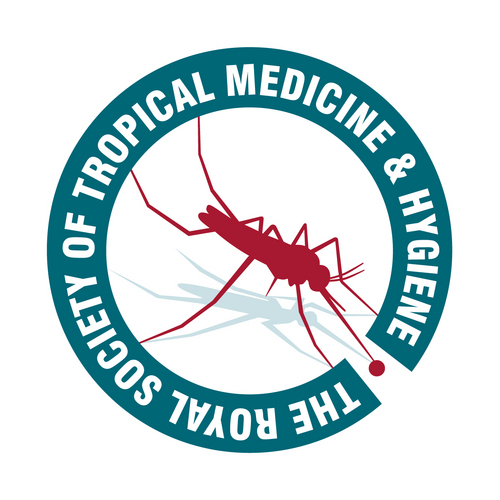 Royal Society of Tropical Medicine and Hygiene
@RSTMH
an hour ago 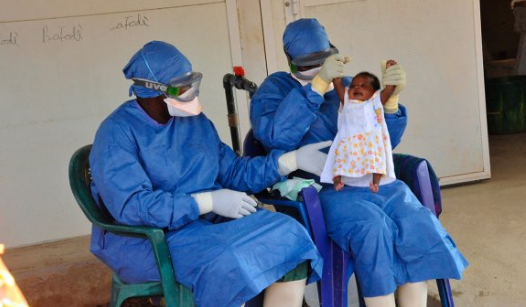 History proves that even the deadliest #Viruses, like #Ebola and #HIV, can be made treatable, by concentrating efforts on #Research, development and access. 4 lessons from past epidemics to guide us in the search for #COVID19 treatments. Via @wellcometrust https://t.co/pozCMW25pk https://t.co/Onf5O67ghY 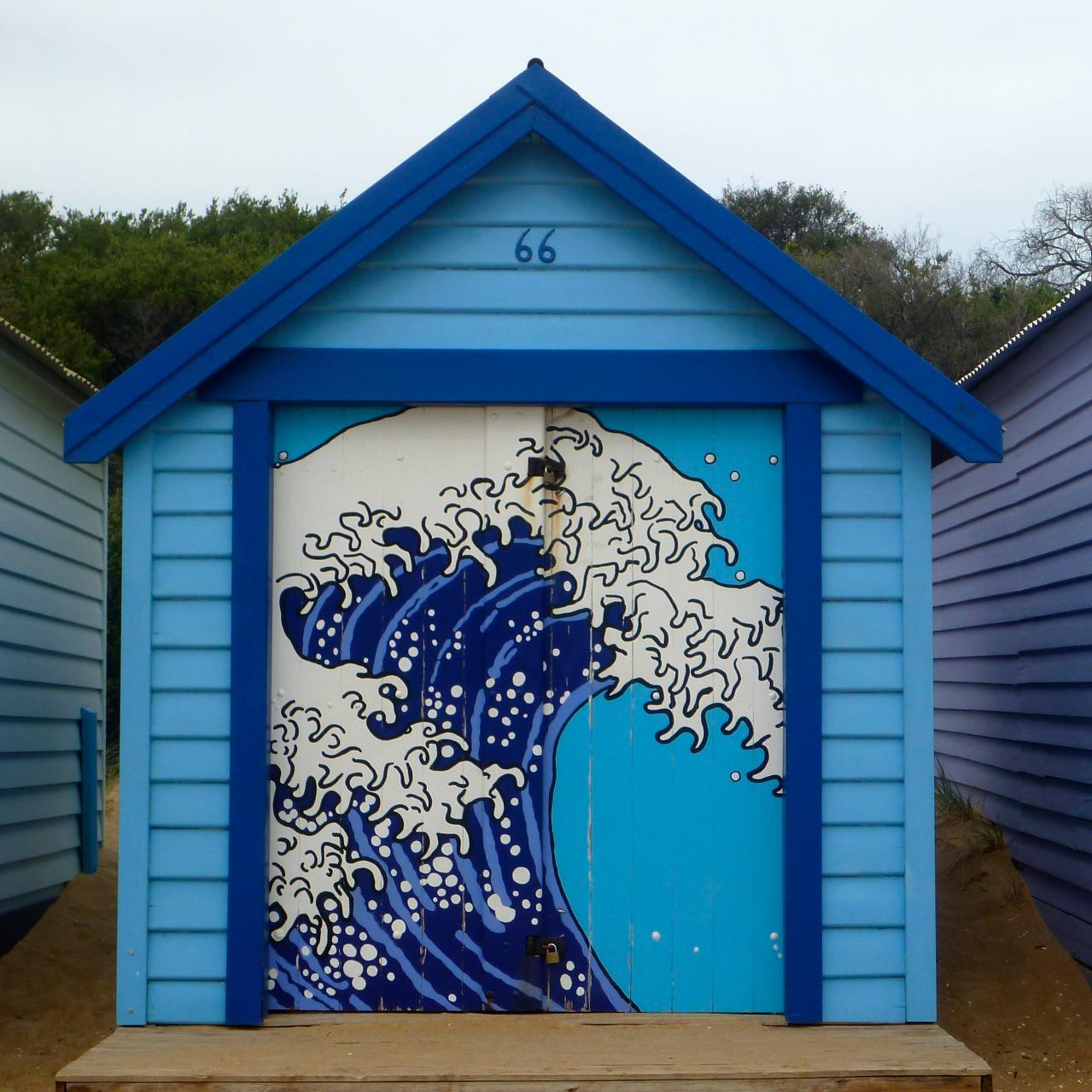 Last night, the NDC-Rénové – the biggest armed group currently operating in eastern #Congo – destituted its commander Guidon Shimiray and cut itself in two. This norning, fighting and confusion is reported in different areas in North #Kivu. Watch this space. https://t.co/ZpSlzeGa0N 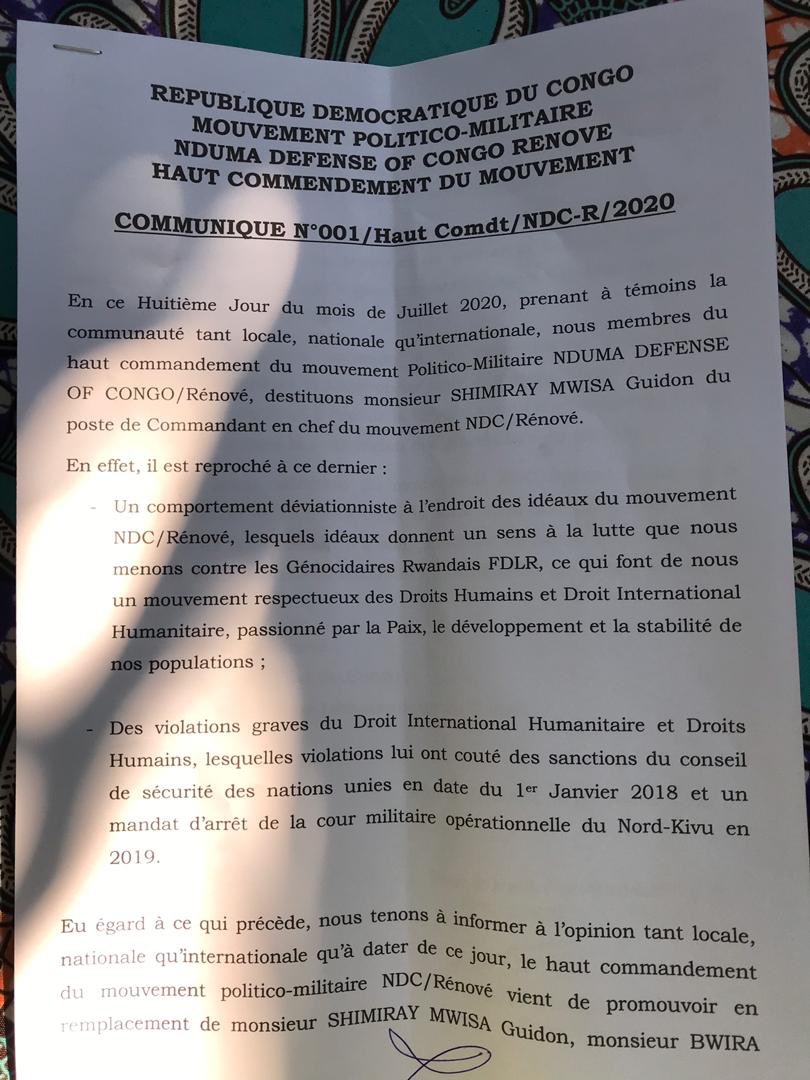 Developments in the Kivus - days after the end of the 10th #ebola outbreak - a reminder that violence and insecurity still remain and are likely to worsen esp. once the public eye is elsewhere. https://t.co/OAQLhQnkck 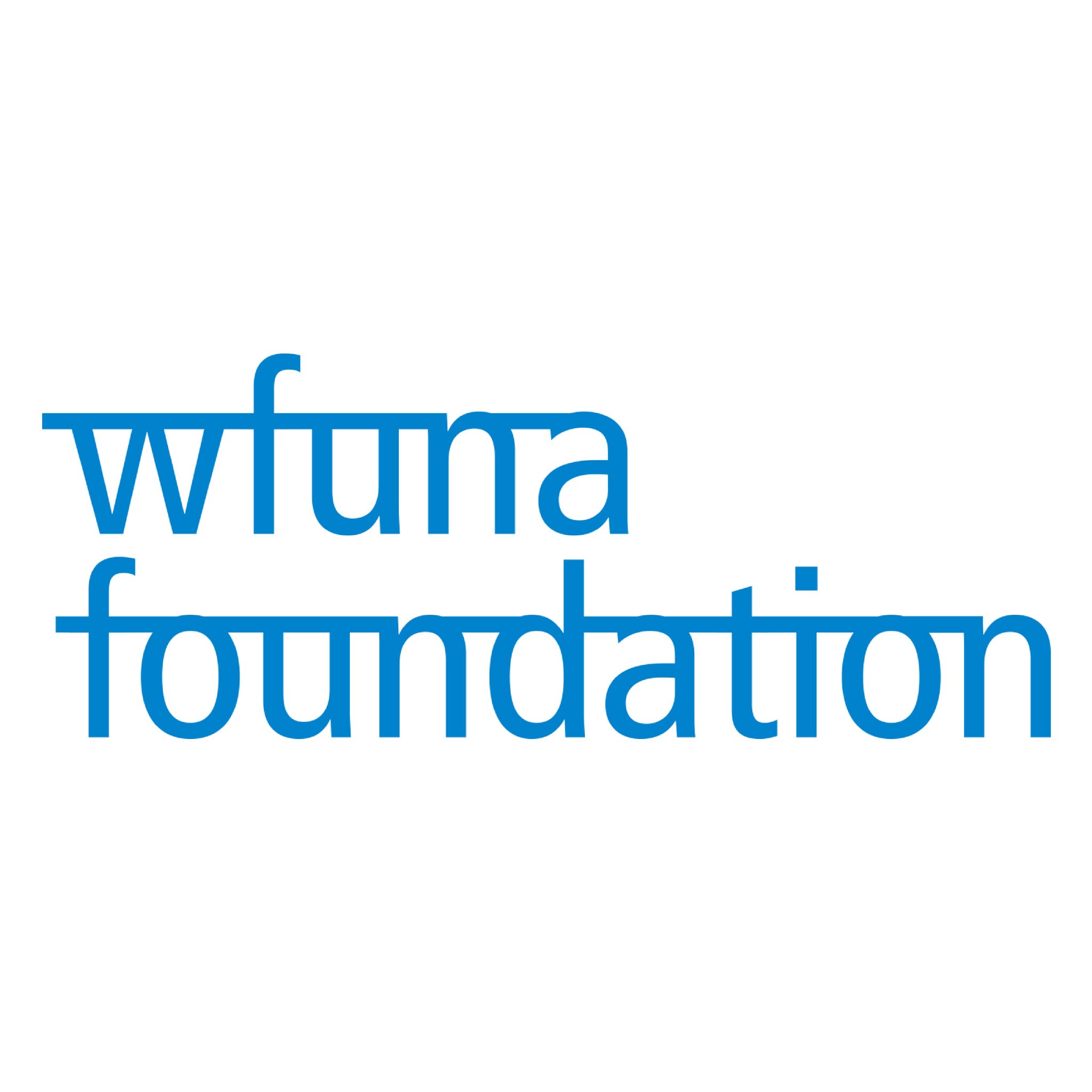 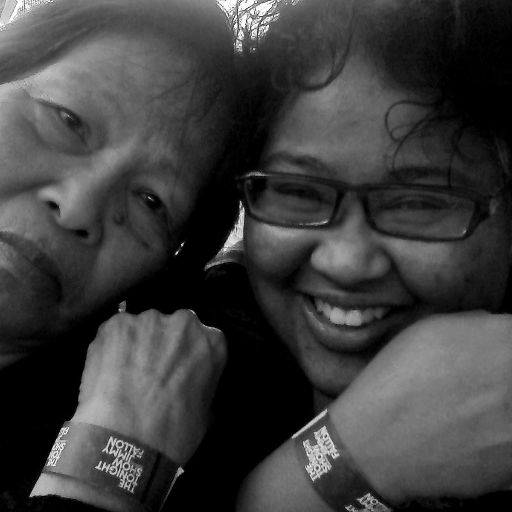 Regi
@wishful
an hour ago 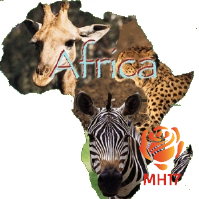 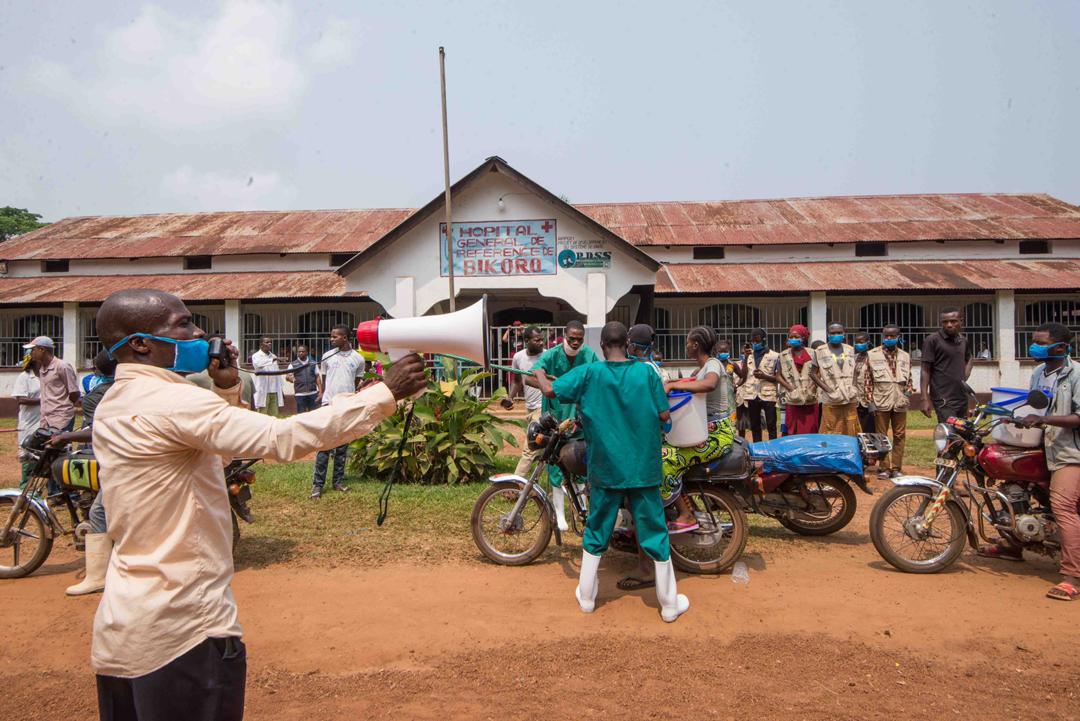