Russ Smith
@ArthurCurry21
a minute ago

I disagree with this silly liberal view. Conservative women are hot, while liberal women are barren, frigid crones whose shrill, needy vibe attracts loser pseudo-males who realize that only a liberal woman will except their impotence. And if you disagree you hate science. #Caring https://twitter.com/aznative18/status/1230723162448351234 …

Say no more Reposted from @TrumpBlazer2020 There time is running out and they know it. There’s only one choice to make come Nov. #minimikebloomberg #berniesanders #hisnamewassethrich #TRUMP2020 #MAGA #Patriot… https://www.instagram.com/p/B875n6MFDFG/?igshid=18xgq1476am8h … 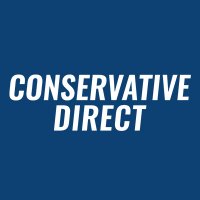 This Election Is Not Just About Re-Electing Trump Now, It’s About Re-Establishing America’s Way Of Life http://bit.ly/3a1bz2a  #maga #trumptrain #kag #tcot #2a

I just did my taxes. The middle class is screwed under @realDonaldTrump and he doesn’t care. He doesn’t like us because 1. We play by the rules; 2. We weren’t born rich. So to him, we don’t count and we deserve to suffer! #TrumpSupporters, this means you too. #MAGA 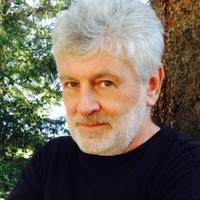 When you have reached the point of elaborate deceptions to try to rig Constitutionally mandated functions of the government, you have forfeited any claim to ethics or principles or morals. This is a bare-knuckled grab for illegitimate power. #MAGA

How many American citizens do you estimate you will have to kill to implement your #Socialism? In the history of the world socialism in every nation that tried it has only been implemented at the end of the barrel of a government gun. #MAGA #SocialismKills #TrumpPence2020 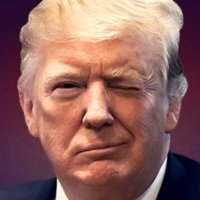 Only the greatest fools on earth would believe that Obama, Brennan, Clapper, Comey and 17 gazillion US Intel agencies had actual evidence on @realDonaldTrump and Putin and Russia and didn’t use it to prevent him from becoming president. #MAGA #TrumpRussiaHoax #Trump2020 #KAG 🇺🇸

Real capitalism promotes the common good when the owner can make a profit & the worker is fairly rewarded for their labor. Communism destroys nations because it believes owners & workers can never cooperate to both achieve prosperity & so therefore the state must be the owner. 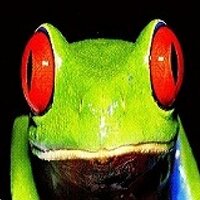 #Notable! This tweet is going to be filed in your 'social media permanent record'. The future will judge you harshly. #MAGA #wwg1wga 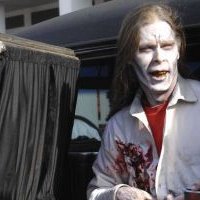 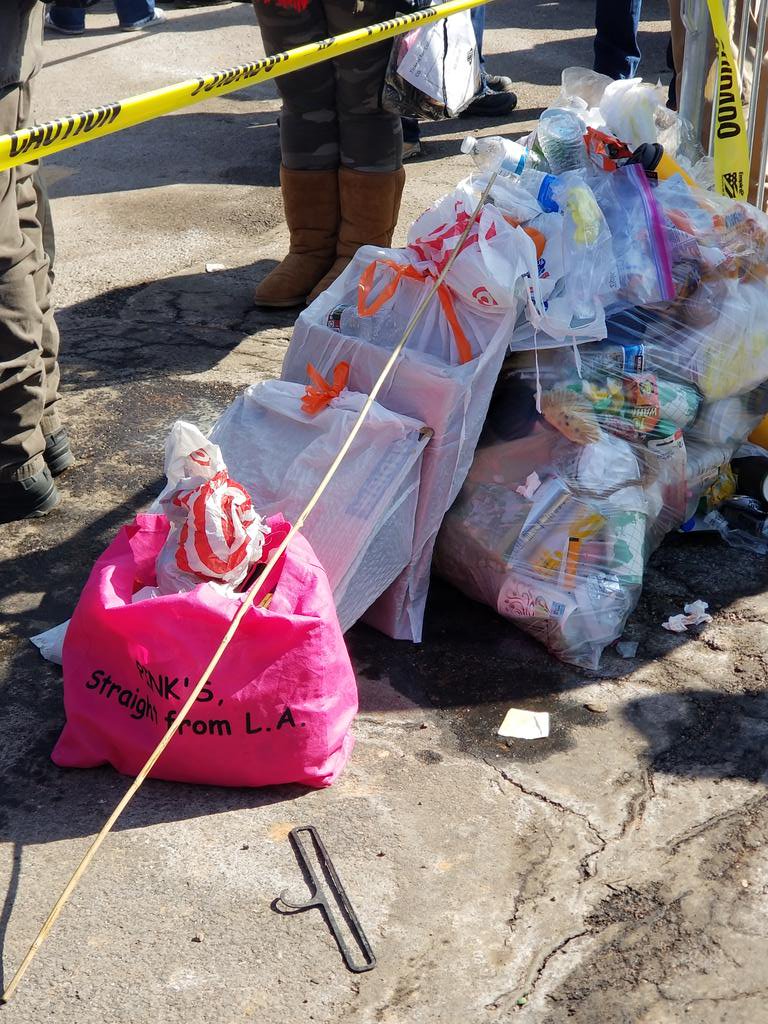